The Diagnostics team is responsible for design, implementation, characterization, developement, installation, commission and maintenance of state-of-the-art electron and photon beam diagnostics for the SESAME accelerators, transfer lines and beamlines in order to support reliable, ultra-stable machine operation and accelerator research and development efforts.

Beam position Monitors (BPMs) are used to measure the position of the charge centroid of the electron beam circulating in the accelerator vacuum chamber. Four-button electrodes type BPMs are being used in SESAME for the measurement of electron beam position at 64 locations around storage ring. The BPMs system along with the Libera Brilliance Plus electronics from I-Tech calculates the beam position information with various data rate for machine studies, machine protection system, post-mortem analysis and orbit control.

The beam orbit control is the main role of the Beam Position Monitors. The main goal of the control loop is to maintain the beam position to be within 10% of the beam size and divergence (8.1µm @ SESAME SR) at the synchrotron-light source point. 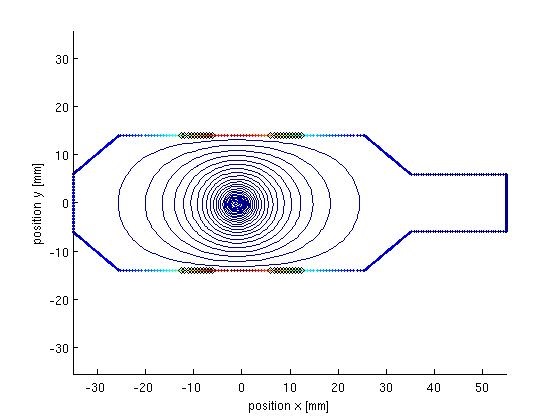 Synchrotron radiation based beam diagnostics is used for the measurement of beam parameters without any perturbations to the beam, an image of the electron beam is obtained by using the light produced when the electron beam traverses a bending dipole so that a Synchrotron Radiation Monitors (SRM) are used in both Booster and Storage Ring. The booster SRM use the visible (VSRM) part to monitor the beam and obtain the evolution of the beam size along the Booster ramp.

In the SR its source point located at 6.5° port of bending magnet. A water cooled copper in-vacuum mirror at 4.8 m from source point acts as a primary mirror. It reflects the visible part of the beam and absorb the x-rays. The extracted visible light follows reflective and splitting optics to have two branches of the light, the 1st one used for direct imaging and the 2nd one for interferometry to measure the transverse beam size.

Since the visible light is diffraction limited in the SR, another method in parallel with the interferometry is used, X-Ray pinhole camera, the light from a dipole passes through a small aperture (pinhole) and projects picture of the beam in the scintillator of the system by this way the beam size, emittance and instability of the beam can be measured. 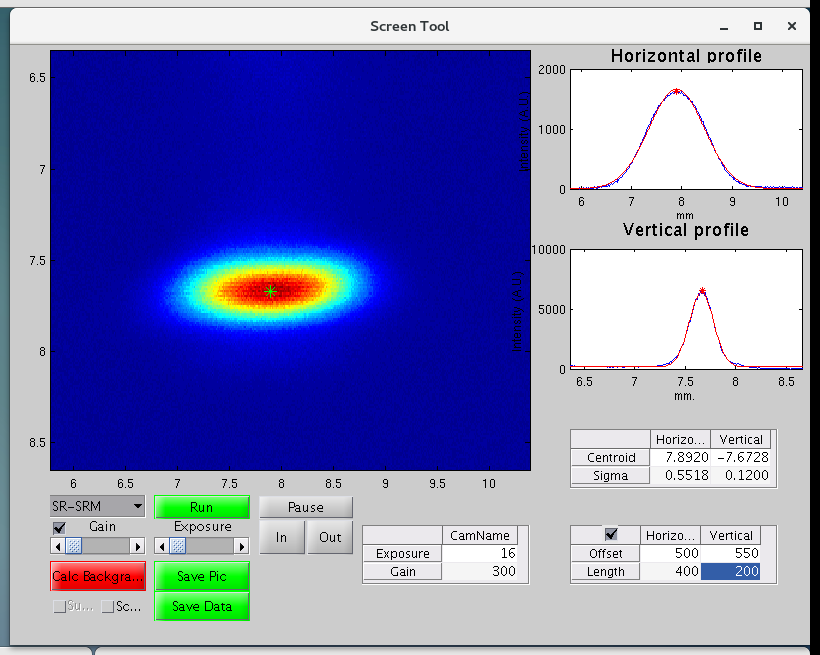 Two types of current monitors are used at SESAME facility, Fast Current Transformer (FCT) and DC Current Transformer (DCCT), The FCT is a non-destructive current transformer that measures the beam intensity from the magnetic flux induced in a toroidal core (coil) by a primary winding (the electron beam). But its useful measurement bandwidth is limited to between 1.5 kHz and 2 GHz. For this reason, a DCCT, which is able to measure signals down to the level of DC by the use of active feedback with an RMS resolution of 5 μA, is used.

The combination of these two current transformers provides us with the total beam current and the longitudinal beam distribution. The figure below shows an example of using the FCT’s in the transfer line TL2 and Storage Ring (SR), using which we measure the current as well as the filling pattern in the SR. 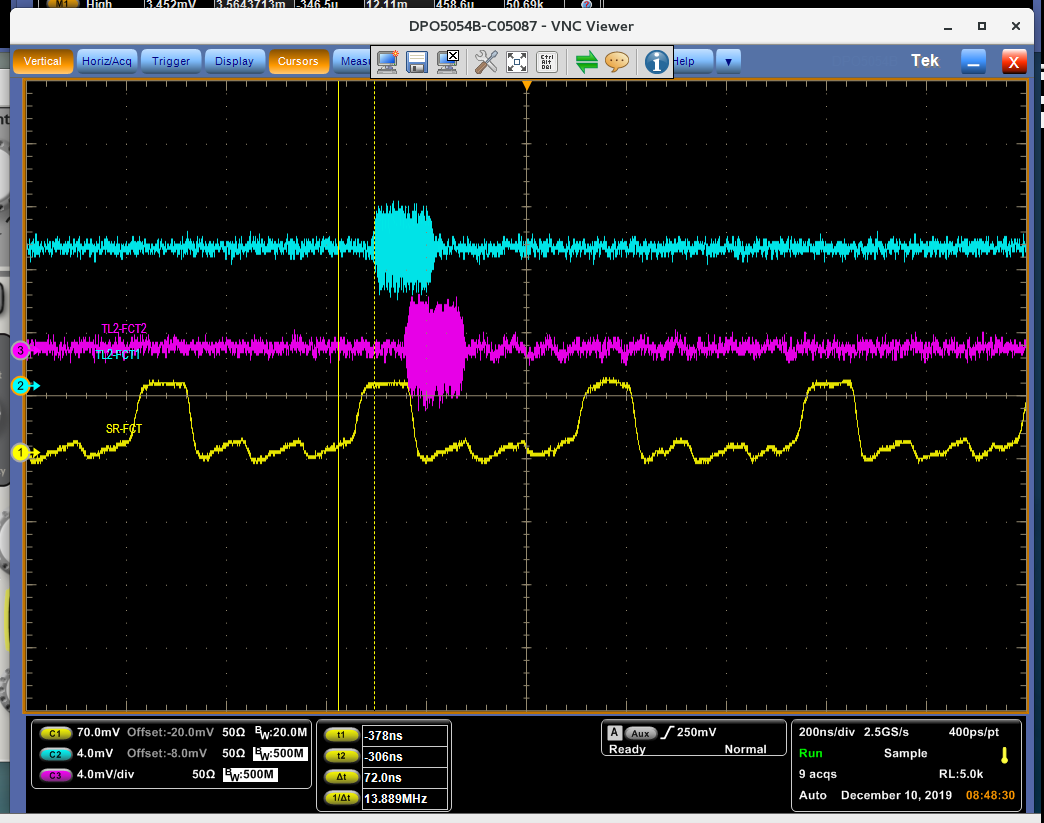