The 9th SESAME Users' Meeting will be held in Amman, Jordan and will cover various disciplines of applied synchrotron radiation research interests of the SESAME users' community. The Users meeting will be combined with the SESAME - JSPS School, which was originally scheduled in March 2011 but was cancelled due to earthquake in Japan. The meeting will bring together scientists from the region and world experts in the various fields of synchrotron applications, and will provide a platform for information exchange and discussions of ongoing collaborative efforts within the community. The meeting will also offer the opportunity to develop new collaborative research projects.

The scientific program of the meeting consist of the following items:

8th users' meeting is sponsored by: 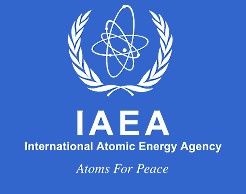 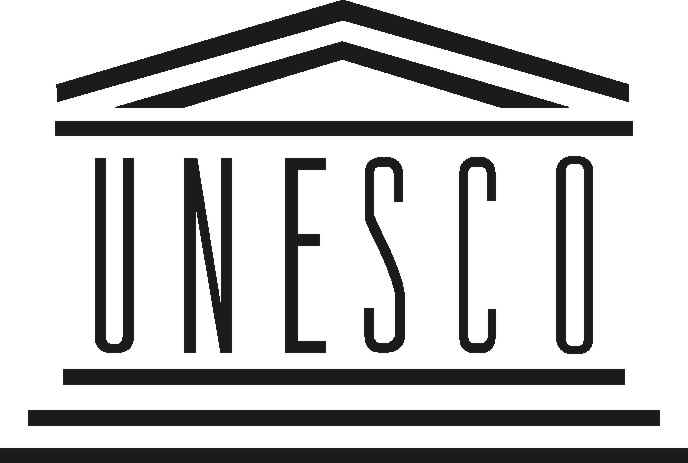 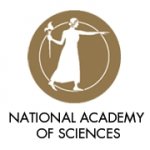 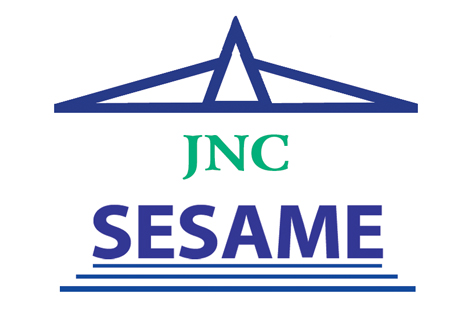 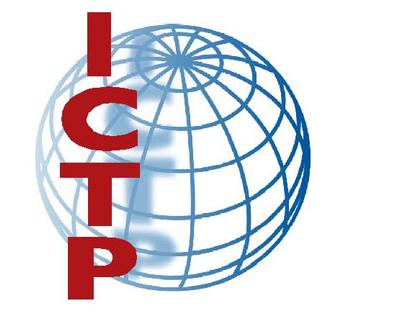