SESAME’s XAFS/XRF beamline had been operating with the DCM (Double Crystal Monochromator) that had been designed for the ROBL (BM20) beamline, formerly located at ESRF, and owned and operated by HZDR (Helmholtz-Zentrum Dresden Rossendorf), which HZDR had donated to SESAME. Having been designed in 1998, this DCM had outlived its time and was giving rise to many mechanical problems and instabilities.

The donation by the Diamond Light Source of an Accel monochromator to replace the existing DCM was therefore a very welcome acquisition for SESAME, as it allows the in situ exchange of crystals and provides a more modern and reliable motion mechanism of the crystals. This was all the more so given that in terms of space the chamber of Diamond’s DCM was perfectly suited for SESAME’s XAFS/XRF beamline.

There were nonetheless some modifications required before installation of the newly-acquired DCM. These were those carried out by Mohammad Al-Najdawi, Mahmoud Irsheid, Sa’ed Budair, Adel Amro, and Osama Nour of our mechanical, vacuum, and cooling teams who adapted the layout of the beamline to the new optics and modified Diamond’s DCM cryocooling circuit, changing it to a water circuit, which is more than adequate for the relatively low heat load impinging on the crystals from the bending magnet source.

Once all the necessary tests (cooling, control and vacuum) had been completed, the newly-acquired DCM was installed in the optics hutch of the XAFS/XRF beamline during a shutdown period (12 February to 3 March 2020), and the motion system was implemented by our electronics & instrumentation team (Yazeed Al-Moumani and Farouq Al-Omari). Integration into the control system was performed by the control engineers Basil AlJamel and Mohammad Abu Gharbiyeh. 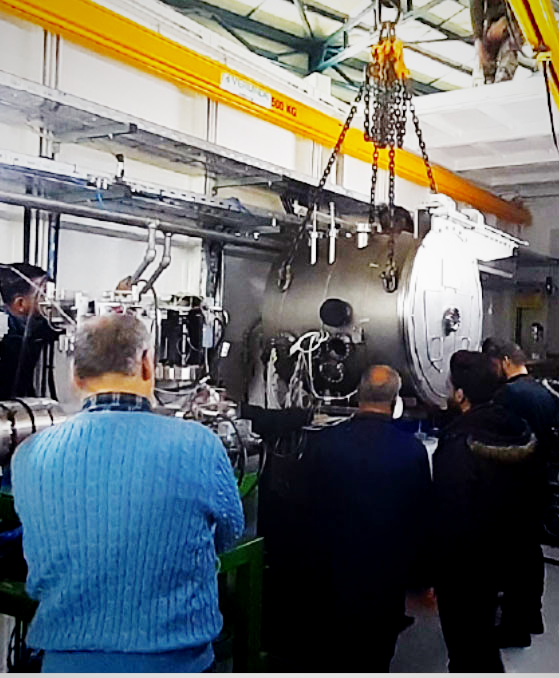 After the long shutdown due to COVID-19, SESAME resumed operation of the machine on 27 May and the XAFS/XRF beamline scientists, Massaoud Harfouche and Latif Ullah Khan, could start commissioning the newly-installed DCM.

With the newly-installed DCM which, by tuning the DCM crystals, allows changes from lower to higher energies (and vice versa) to be smoothly achieved in no more than a few minutes, the performance of the XAFS/XRF beamline has been greatly improved. 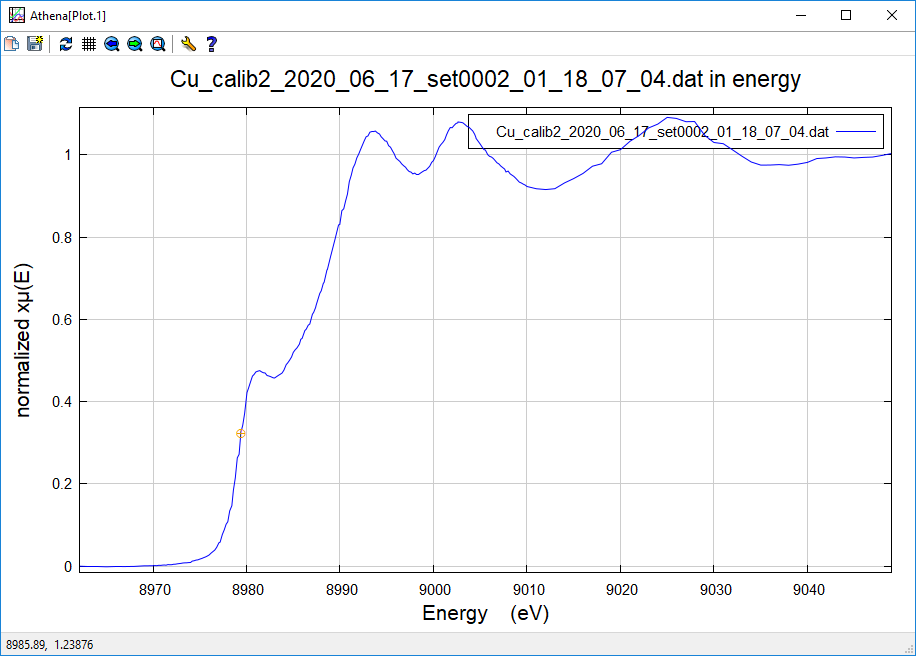 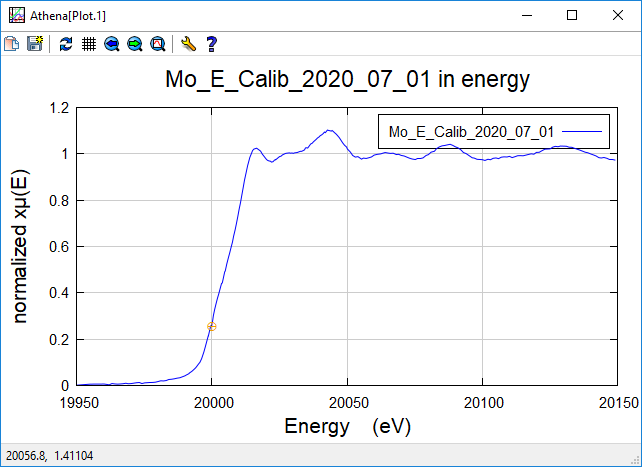