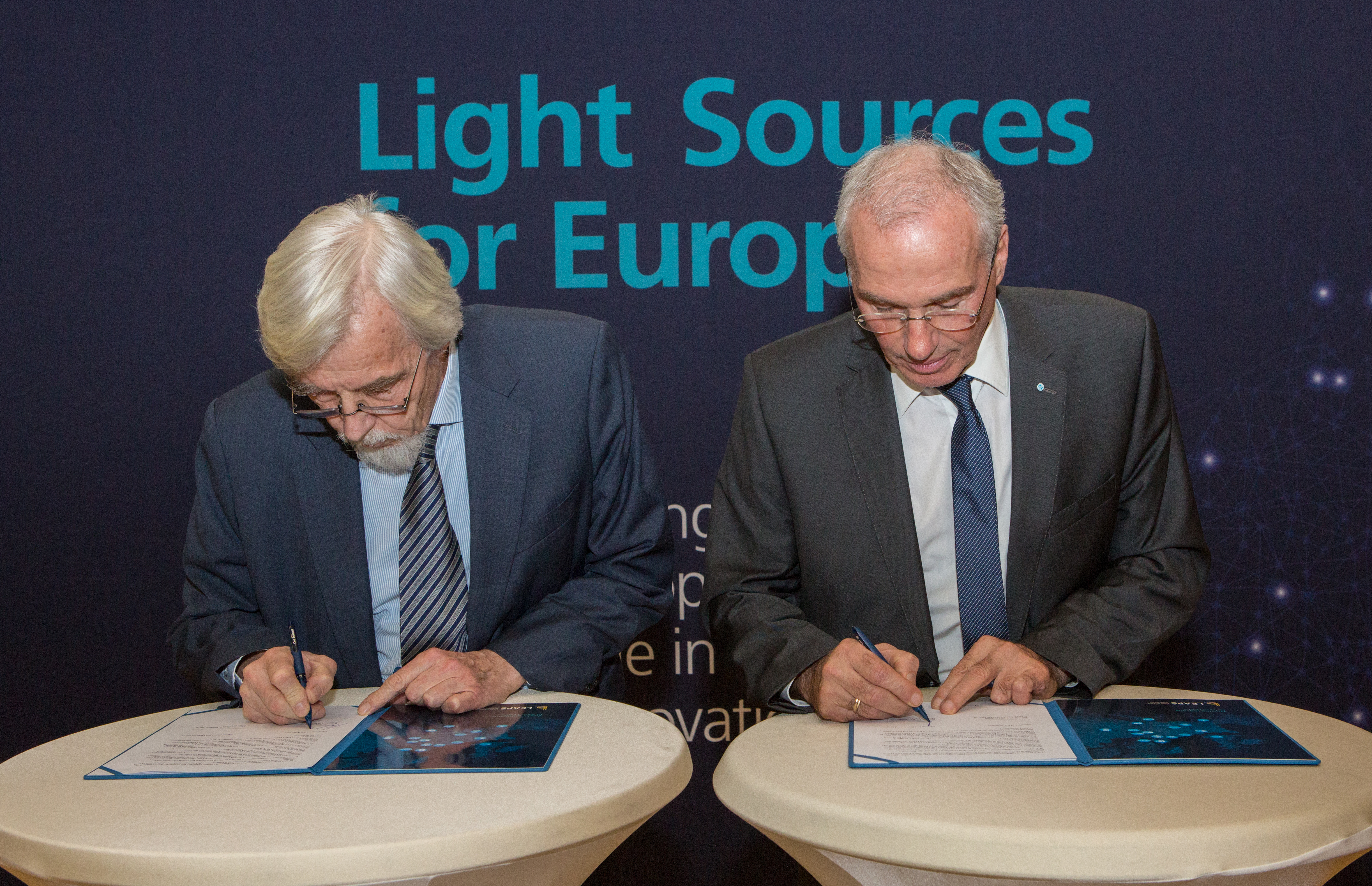 At its first Plenary Meeting that is being held at DESY on 12-14 November, the Members of LEAPS (League of European Accelerator-Based Photon Sources) unanimously decided to grant SESAME Associate status. SESAME thus becomes the first Associate of LEAPS.

On signing the Declaration of Association to the LEAPS Consortium with Helmut Dosch, Chair of LEAPS and Chair of the DESY Board of Directors, Rolf Heuer, President of the SESAME Council, said that “it is a great honour for SESAME to be the first Associate of LEAPS; the scientific and technical development of SESAME and visibility of the Centre will greatly benefit from this association”.

LEAPS is a strategic consortium formed in 2017 on the initiative of the Directors of the Synchrotron Radiation (SR) and Free Electron Laser (FEL) user facilities in Europe. It grants the status of Associate for a period of three years, with multiple extensions being possible upon the Associate’s request and that of one Member of LEAPS. 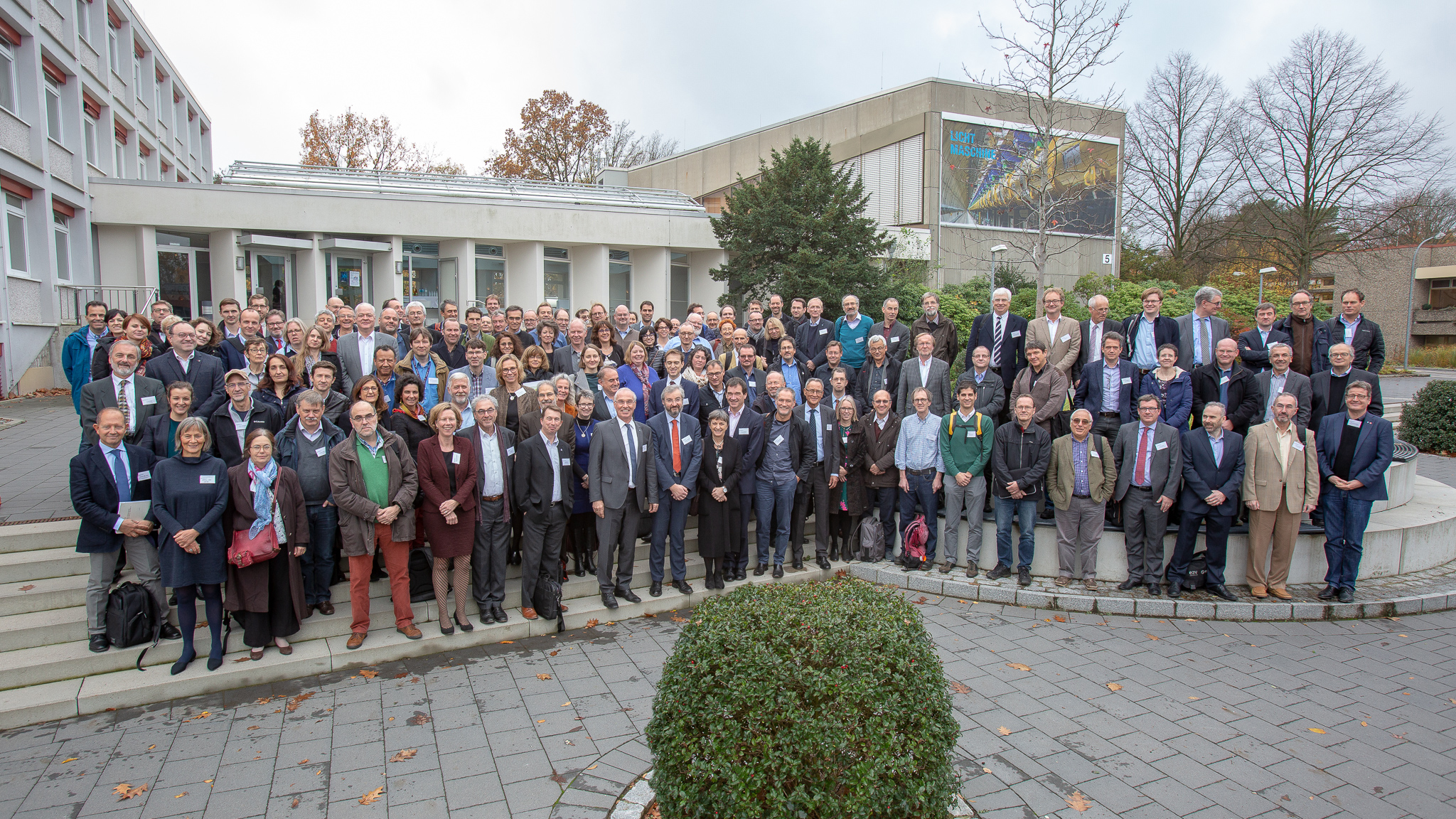 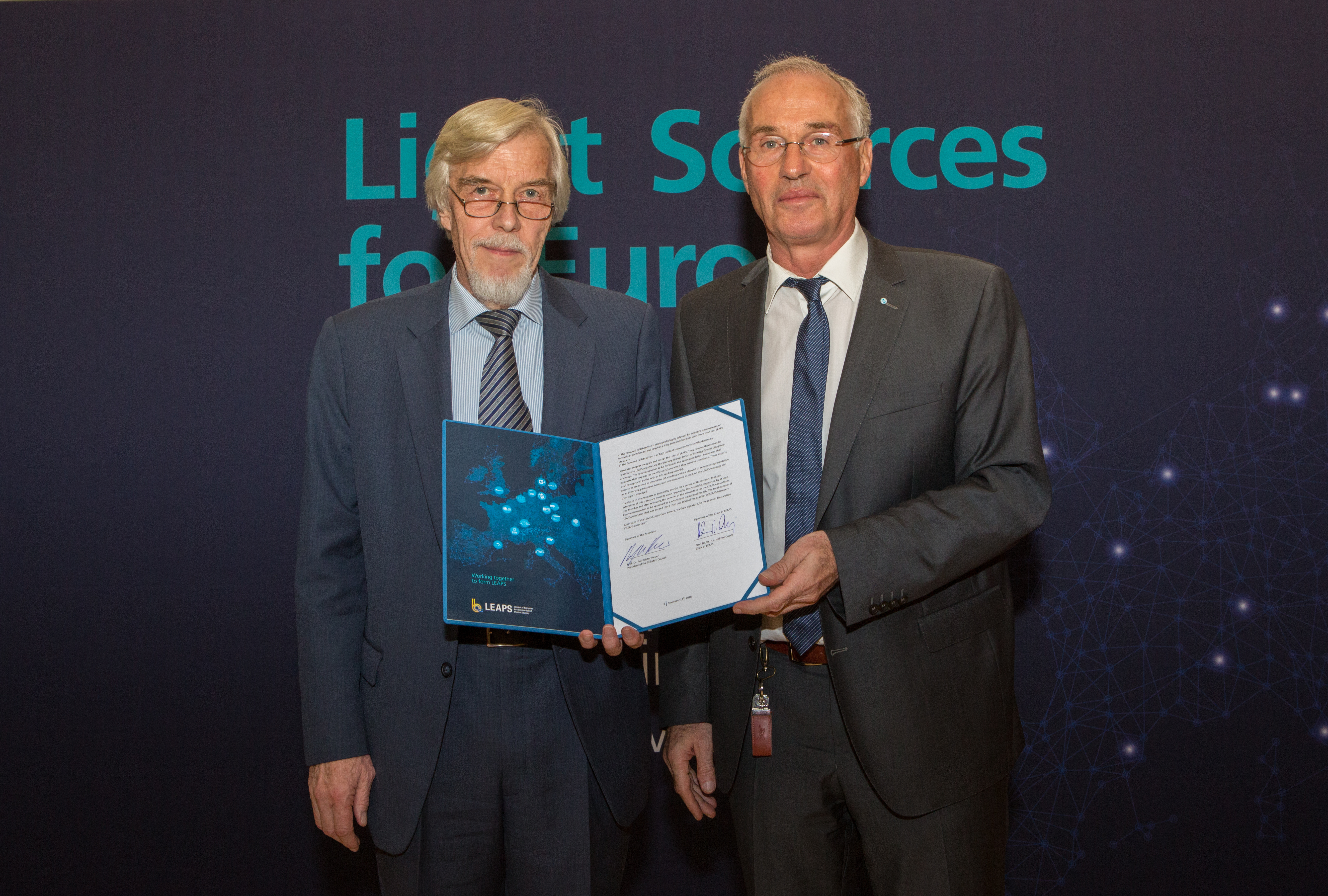 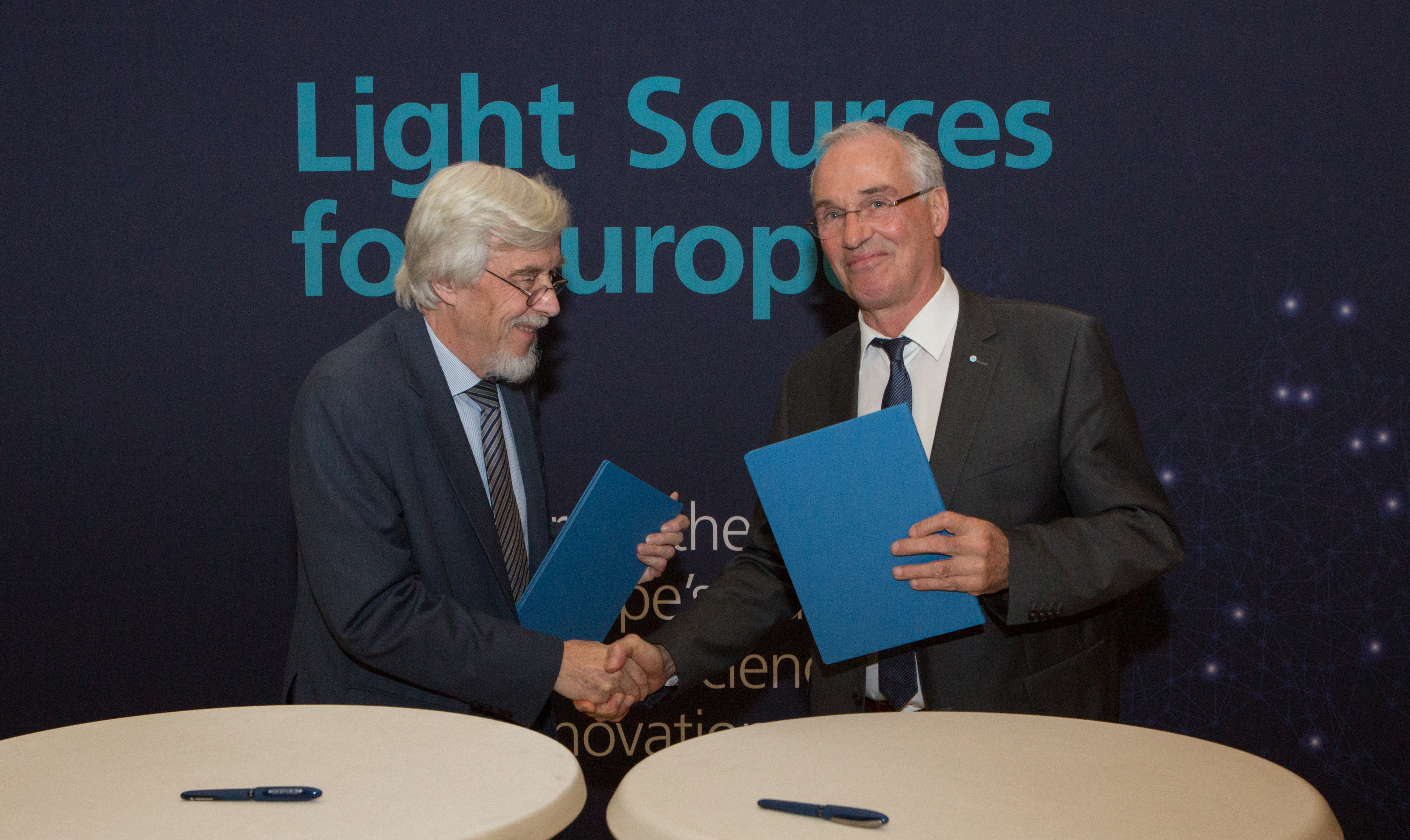