SESAME participates in side events of the IAEA General Conference

Jordan was one of the IAEA’s Member States to organize an exhibition and meeting as side events during the 63rd session of the Agency’s General Conference held in Vienna from 16-20 September.

The exhibition, entitled The Jordan Research and Training Reactor, and SESAME: The First Synchrotron Light Source in the Middle East – Hub for Science and Technology, consisted of a booth shared by SESAME and the JRTR (Jordan Research and Training Reactor) that was open during the full duration of the General Conference. It attracted some 500 visitors from 50 countries, particularly from Africa which is hoping to create a synchrotron light source of its own – the African Light Source (AfLS) – and it helped bring SESAME’s activity to the attention of the IAEA’s Member States.

The meeting was held on 17 September and was open to all participants in the General Conference. Under the title Light, the Way Forward it sought to demonstrate the importance of radiation facilities for interdisciplinary research and innovation and how they may foster cooperation between Member States, as well as contribute to reversing brain drain and boosting technological capacity in developing countries.

The meeting was opened by Najat Mokhtar, Deputy Director-General of the Department of Nuclear Sciences and Applications of the IAEA, and consisted of a brief movie about SESAME and short talks by Khaled Toukan, the Director of SESAME, and representatives of Elettra-Sincrotrone Trieste in Italy, the Synchrotron Thailand and the African Light Source, thereby sharing the experience of well-established synchrotron facilities set up in the 20th century (Elettra-Sincrotrone Trieste and Synchrotron Thailand), a nascent facility (SESAME) and a possible new facility (AfLS). Concluding remarks were made by Melissa Denecke, Director of the IAEA’s Division of Physical 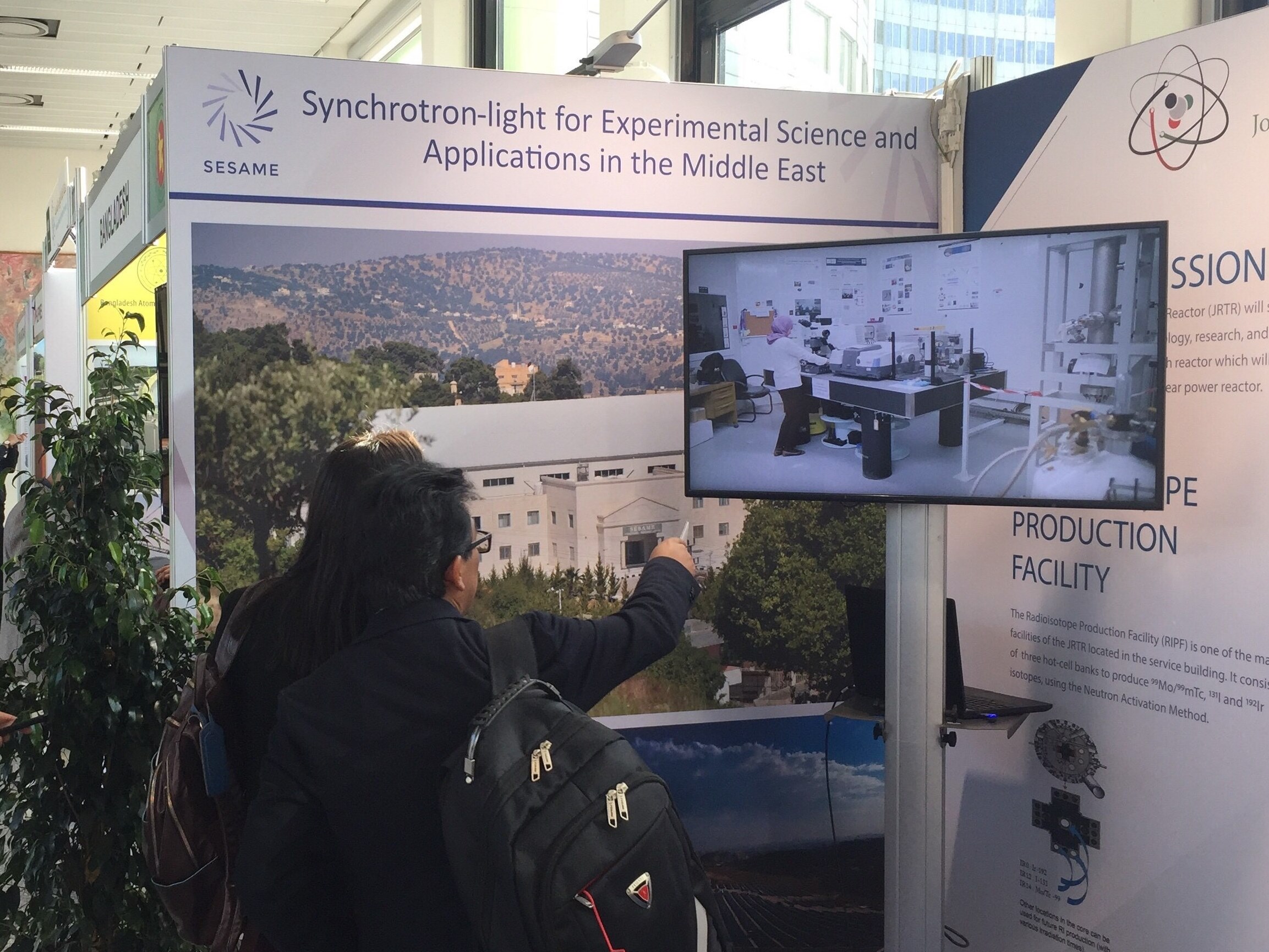 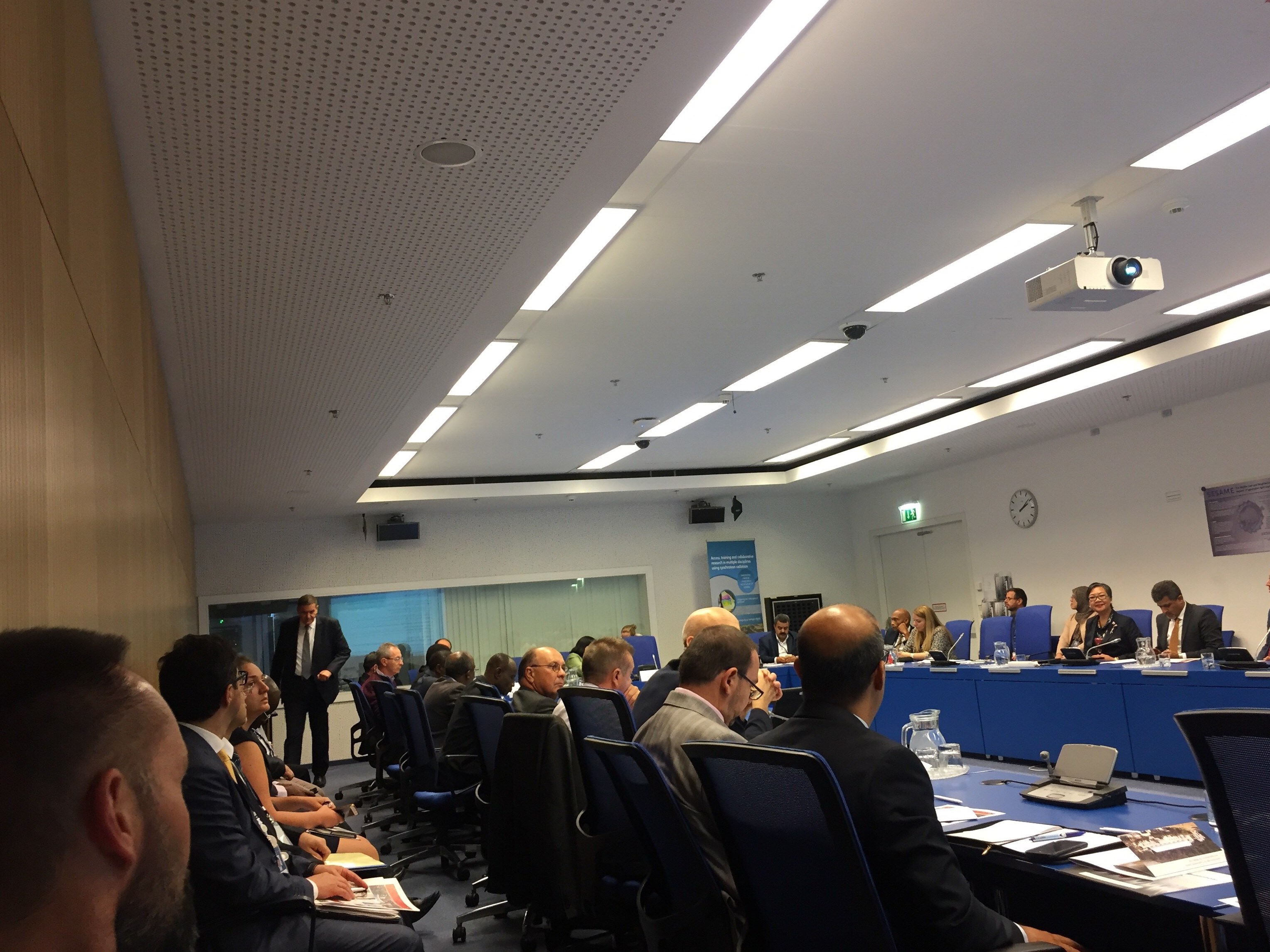 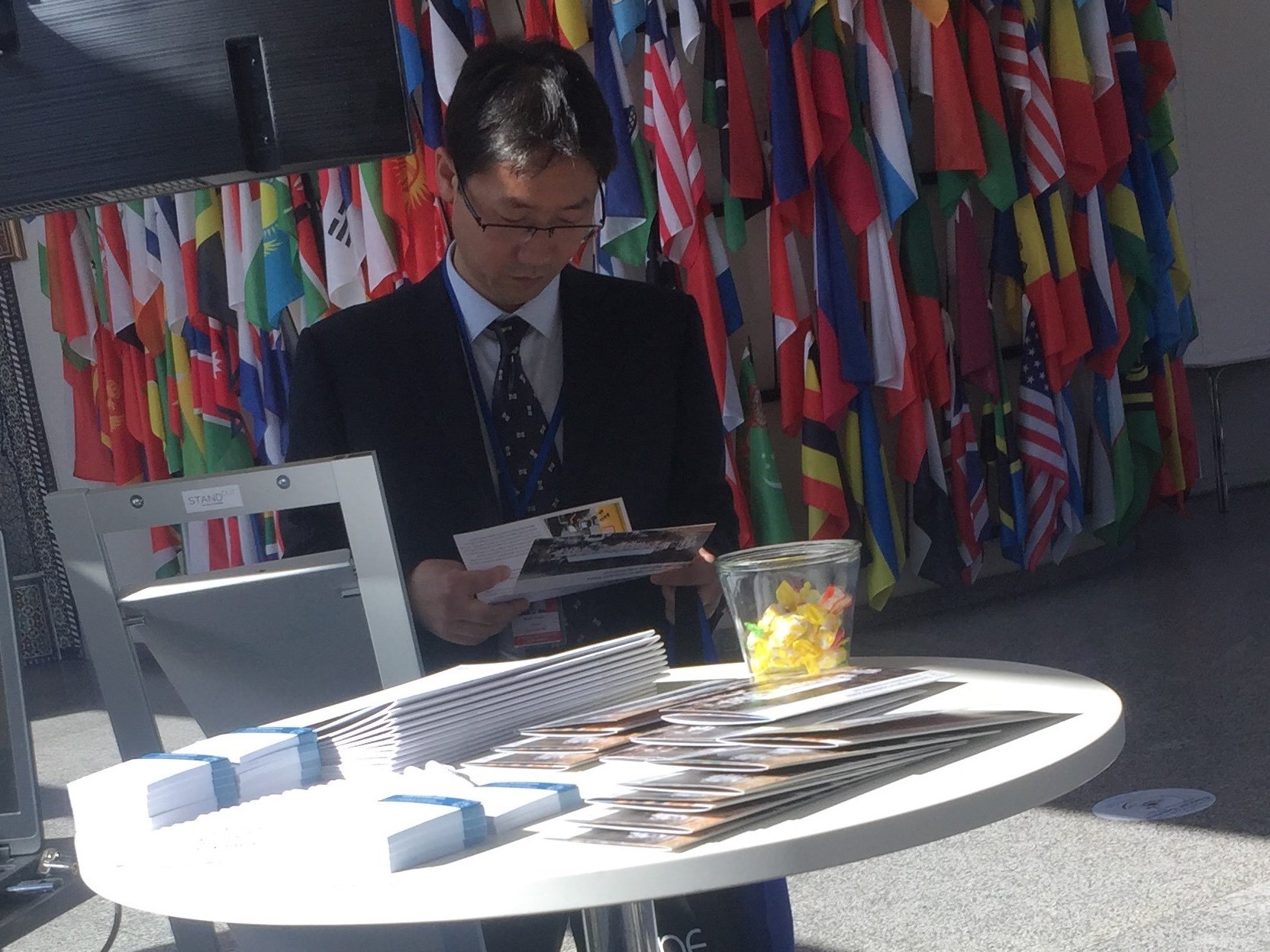